College Rankings and College Admissions: Coming Out on Top 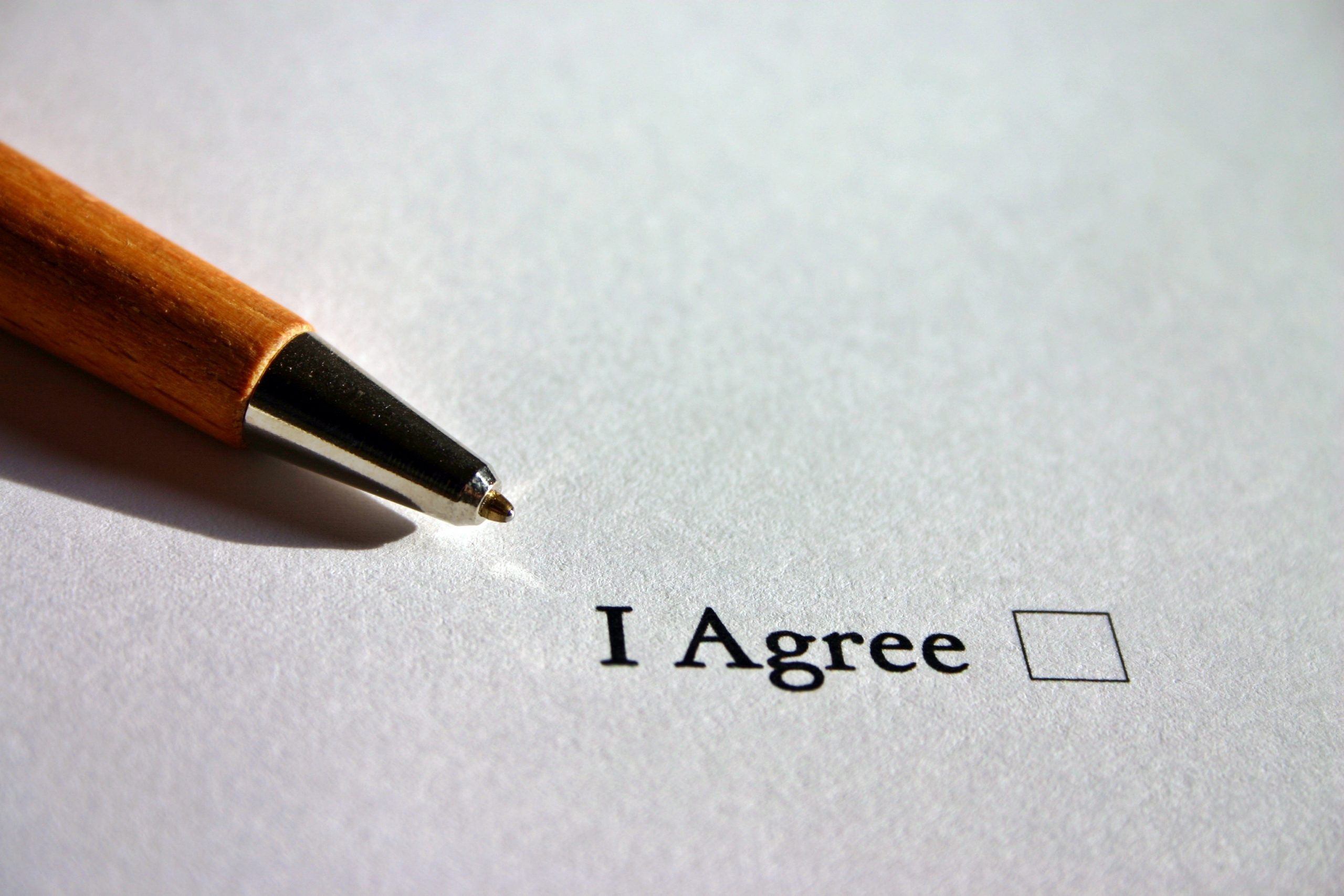 It’s that time of the year again when US News and
World Report releases its annual rankings for national colleges and universities.  The 2014 rankings, released on September 10th,
illustrate the usual shuffle among the Ivy League and Ivy League-ish
institutions at the top: Princeton broke away from Harvard to claim the lead in
the university rankings while Williams College remains unscathed atop the
liberal arts college rankings.  Each
year, prospective students, undergraduates, and alumni alike review the
rankings and even compare
them to the post-graduation PayScale college rankings, as the New York Times
has done this year.  Rather than entering
the debate about whether the metrics should be changed, like
Obama has, in this article I will investigate the
current metrics of college rankings and contextualize their significance
for college admissions.

A whopping 22.5% of the rankings are based on the subjective
opinions of both high school counselors and administrators at peer
institutions.  The weight of this metric largely
reflects the enormous marketing budgets colleges now need to stay competitive
in the rankings.  According to a 2011 Noel-Levitz
poll, private
universities spent a median of $2,185 marketing dollars per new student.  This expense is an indicator that top
colleges don’t just have to be good; they have to make sure everyone knows
it.  This is easier for Ivy League
schools who have garnered impervious auras that remain intact no matter the cheating
scandals or grade
inflation that may occur there; whereas “ranking climbers” like
Washington University in St. Louis have used exorbitant fundraising campaigns
in years past to attain similar stature.

In a similar vein, student selectivity comprises 12.5% of
college rankings.  A big piece of this
tri-part metric is the total number of students accepted at a given
institution: the fewer, the better. This means that when you receive mailers
from prestigious institutions that say, “We Want You,” they actually just mean
they want you to apply.  Moreover, they
especially want you to apply if you would certainly attend if admitted, as it
enables them to accept even fewer students.
This is the
rationale for offering application options like Early Decision, a binding
contract that ensures that admission translates into matriculation.

The remaining two pieces of the Student Selectivity puzzle
are the percentage of attending freshmen whose GPA was in the top 10% in high
school, and the average SAT and ACT math and critical reading scores (though not writing scores, notably) of incoming
students.

The US News & World Report places a premium on freshmen
retention and graduation rates this year, using these numbers to influence
22.5% of an institution’s ranking.
Indeed, undergraduates sticking around for the full four (and up to six)
years is a decent indicator of student satisfaction and success in school.  There are numerous factors that can influence
these statistics.  Motivated and capable
students help; so do great professors and inspiring courses.  However, perhaps the most influential factor
that affects student satisfaction and retention is again money.  It’s no secret that colleges and universities
with the biggest endowments have the best student support services, the most
state-of-the-art facilities, and the most exciting extracurricular
opportunities.

Worth 7.5% of a college’s ranking, Graduation Rate Performance
is based on the difference between the actual graduation rate and expected
graduation rate.  This metric happens to
be the only one that is controlled for spending, essentially rewarding colleges
whose policies help students of
underprivileged backgrounds graduate at higher rates than expected.

At a combined 30%, the Faculty Resources and Student
Resources categories play a significant role in college rankings.  Again, these two categories boil down to
money: professor wages, professor credentials, number of professors on staff,
number of full-time faculty, number of small class sizes, and quantified
financial resources for students are all rewarded tremendously.

Here is where it gets tricky.  Affecting only 5%, Alumni Giving seems like it plays a small role in
affecting college rankings.  However,
this metric does not consider the amount
of money alumni donors give to the university; rather it only considers the percentage of alumni who donate.  Measuring alumni giving in this way is meant to
reflect the level of student satisfaction (students who valued their college
experience are much more likely to give money), but it may distract from the
other very important role that these donations play in shaping an institution’s
success.

Though endowment size is not a category used by US News and
World Report, the list
of universities and colleges by size of endowment—adjusted for the number
of undergraduates at each institution—produces rankings that are nearly
identical.  It doesn’t take a Princeton
graduate to figure out that over 75% of college rankings (academic reputation, graduation
and retention rate, faculty resources, and financial resources) are arguably
dependent on amassed alumni giving and strategic use of these funds by the
institutions that receive them.

In fact, the only metric that is adjusted for
spending—Graduation Rate Performance—also happens to be one of the least
consequential factors in college rankings.
What results is a ranking system based less on university and colleges’
capacity to educate and propel intellectual discovery and professional success
and more on their ability to run a successful business.  In other words, top colleges are like top
professional baseball teams: they have the most money, the most devoted fans,
and the most talented, well-groomed participants.  The only difference is that baseball teams
are ultimately judged by how they play; top colleges win by simply looking good
on paper.

In recent years, many have concluded that the college
admissions process has become opaque, that every application is a roll of the
dice.  Yes, people will concede, there
are the students who are obvious shoe-ins, the ones who overcome insurmountable
obstacles, create their own non-profits or life-saving inventions while acing
every academic challenge in their paths.
But parents and students alike are mystified and downright baffled by
the abstract expressions that have become the new lexicon of college admissions—terms
like “well-rounded,” “diversity of experience,” and “holistic evaluation.”

In truth, you don’t need a college counselor to explain what
counts for college admissions; you can figure it out on your own using the
metrics of US News & World Report College Rankings.  Colleges clearly want high SAT scores, GPAs
in the top 10%, students who will attend their school if admitted (Early
Decision applicants), and students who will have no problem graduating (those
who breeze through AP classes).  More
investigation reveals that legacy students (children of alumni) are likely to
be favored; there’s
plenty of research to back this up.  Simple
logic dictates that legacy students whose parents make significant annual donations are admitted at even higher rates.

An especially keen observer, however, might
realize that students who have the sought-after academic credentials turn out
to most often come from a social class who can afford all of the resources (the
best private schools, SAT tutors, private college counselors, etc.) to excel in
the first place.  Students
who come from the bottom 50% of economic backgrounds, by contrast, constitute
14% of the student body at competitive colleges.  This is no coincidence: it’s simply easier
for colleges—that is, more financially viable—to admit students who have both
the resources to excel in college and can easily foot the tuition bill (and
then donate to the school thereafter).  In
other words, like the colleges they attend, those who have money and use it
wisely have and will continue to remain on top.