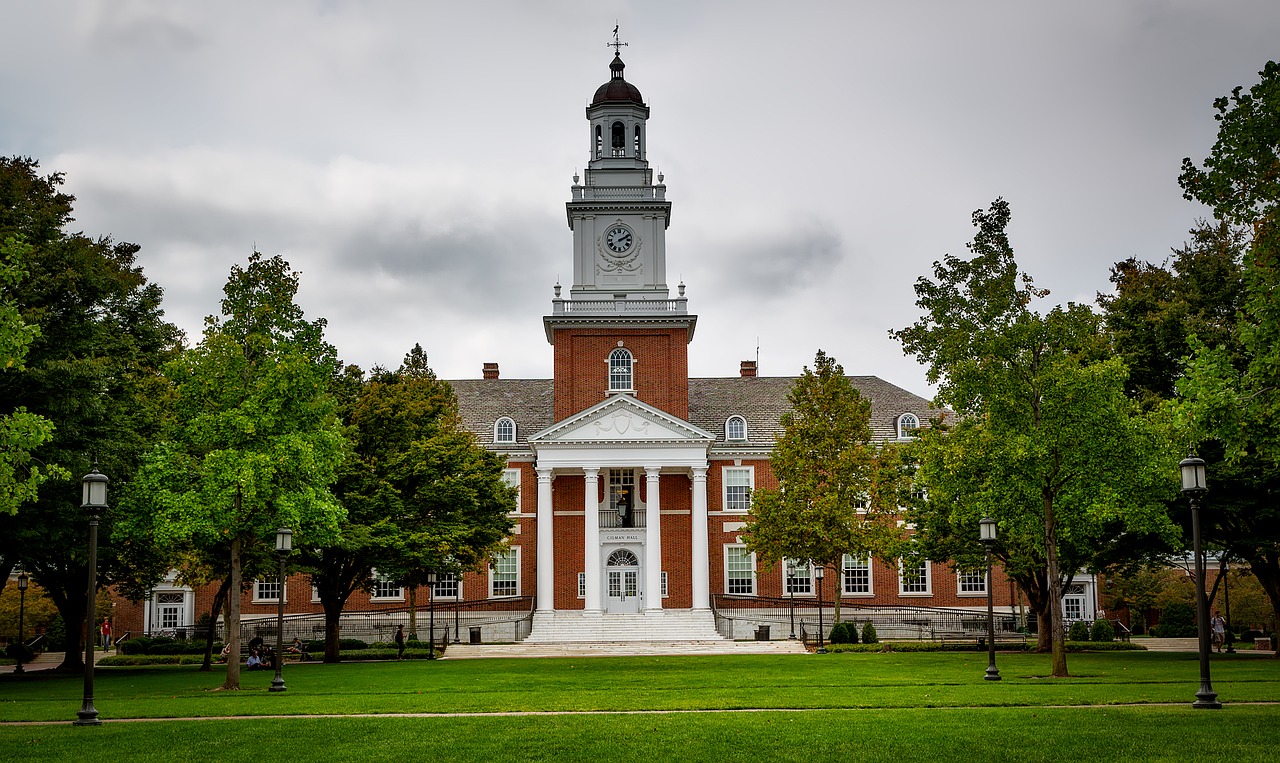 What are legacy admissions?

Legacy admissions refer to preferential treatment given by a university to certain applicants because of their familial ties to an alumni of that institution.

At some selective colleges, including Harvard University, University of Pennsylvania and Notre Dame, more than a quarter of each class is made up of legacy students. Legacy students at selective institutions, like those referenced above, tend to be wealthy and white.  In recent years, legacy admissions have come under fire. Selective institutions tout their admissions practices as merit-oriented, yet they are engaging in a seemingly antithetical practice.

As college admissions have gotten more competitive, there has been increased efforts to democratize higher education and attract racially, ethnically, and economically diverse candidates to elite universities.

Last week, Johns Hopkins University announced that they have officially done away with legacy admissions in an effort to make the university more accessible to  high achieving minorities and low-income and middle-income students. President of Johns Hopkins Ronald J. Daniels says that when he started this job 10 years ago, he discovered that one in eight admitted students at Johns Hopkins had benefited from preferential treatment due to familial ties. In the past 10 years, President Daniels has worked to gradually reduce the amount of legacy students on campus.

Though Johns Hopkins just announced the end of legacy admissions last week, they officially did away with the practice in 2014.  Since then, the university has welcomed unprecedented numbers of first-generation students and students from limited-income backgrounds to campus.

Ultimately, getting rid of legacy admissions removes a barrier for many disadvantaged students by highlighting merit in the admissions process. 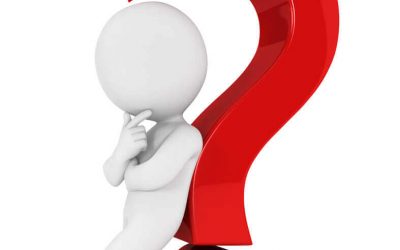 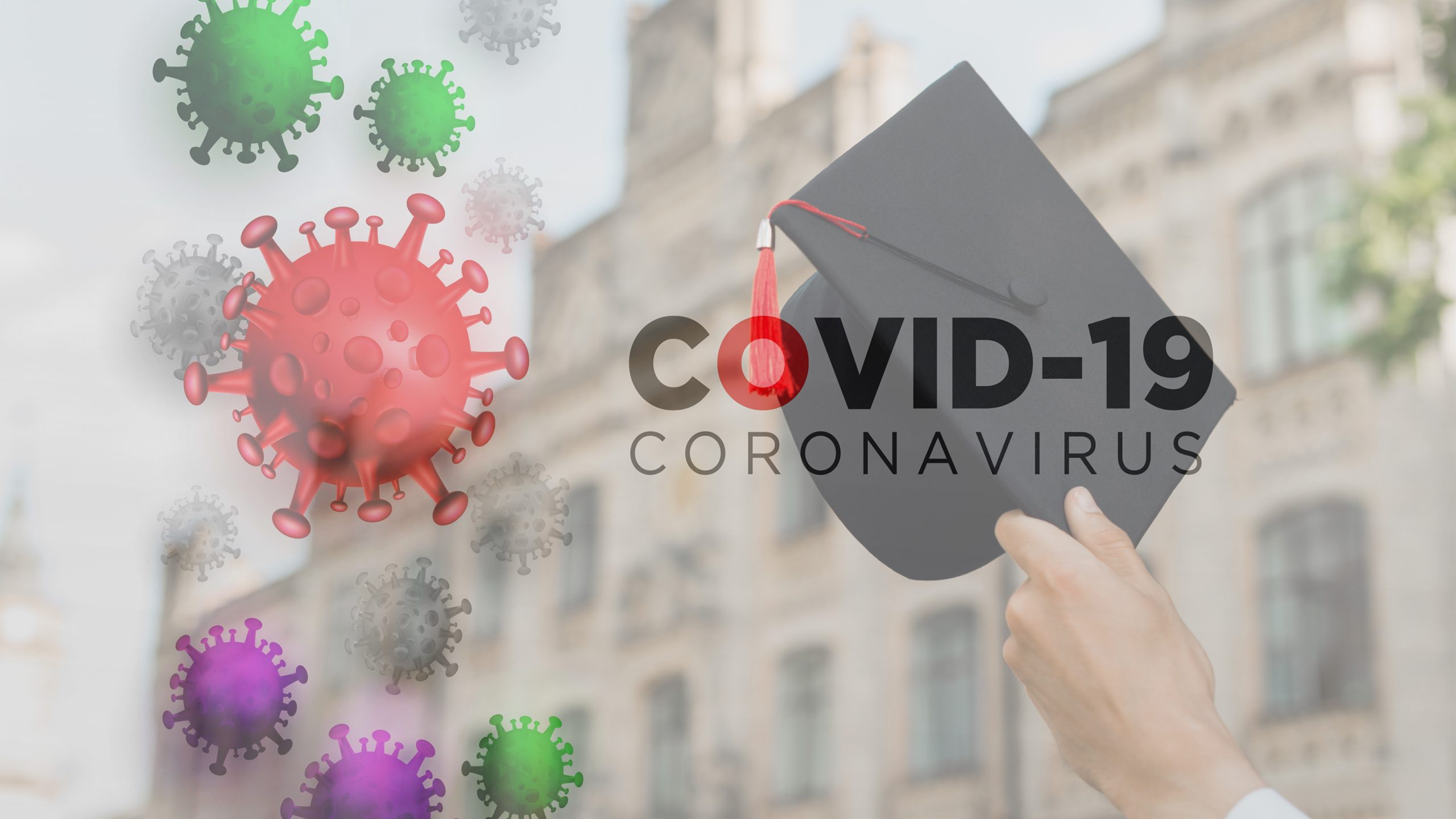