Home > Blog > Schools that require all test scores to be reported

Schools that require all test scores to be reported 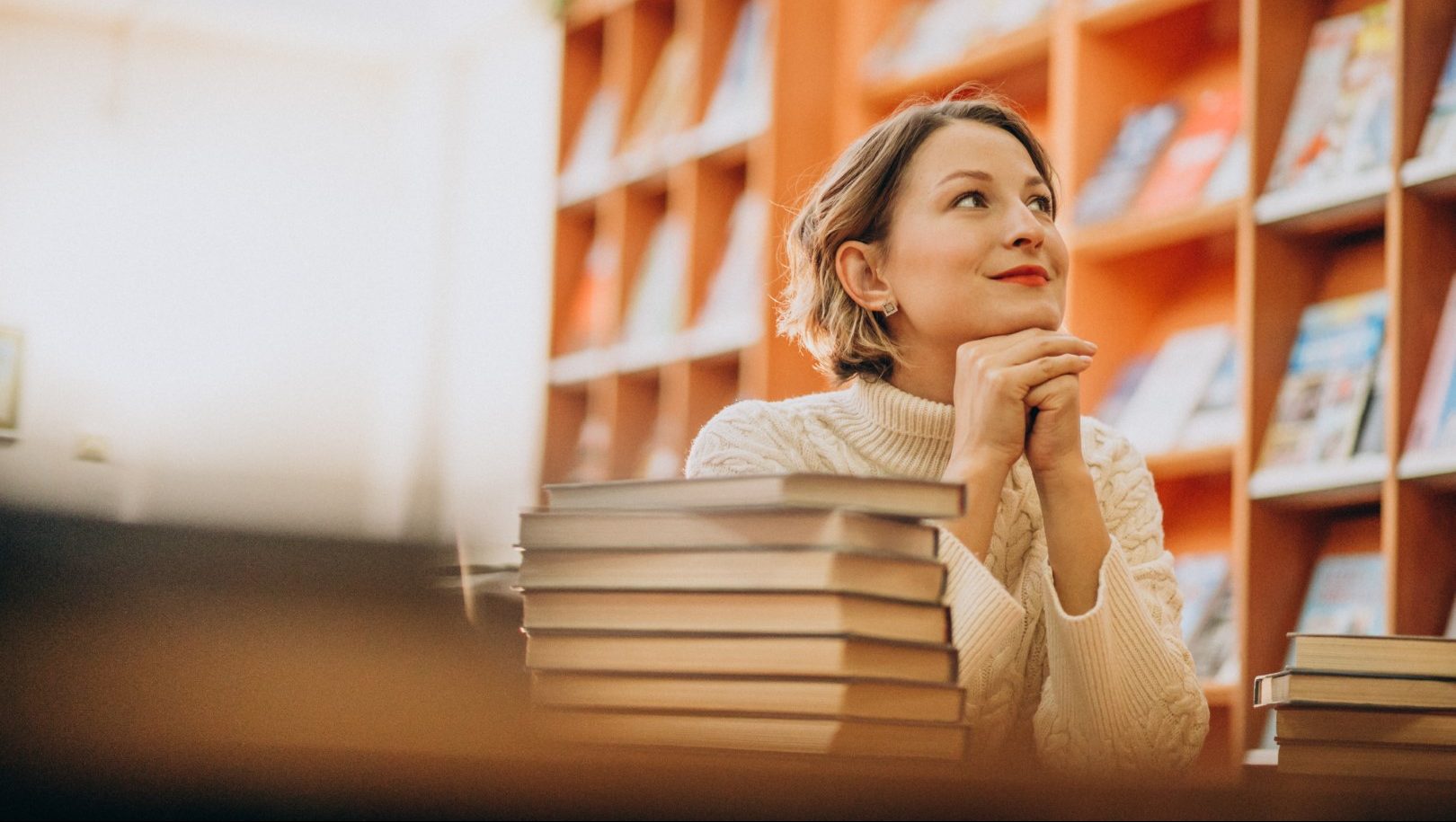 The ways in which standardized tests are valued and evaluated is truly school-specific. Some colleges superscore while others will not. Some schools allow you to choose which test score(s) you want them to see while others require that you report all scores. It’s important to check out the policies of each school you’re applying to as this information can inform the choices you make about standardized testing.

The biggest question we get as a test prep company is how many times should I take the test?

The answer to this question is going to depend on the colleges you are looking at.

If you will need to report all your scores to some of the colleges you are looking at, then you should carefully consider if retaking the test is worth it. Consider whether you think you can improve. If your first score was significantly higher than your practice tests, then you might want to sit that second SAT out.  A big dip in scores from your first test to your second could lead to admissions officers questioning the validity of the higher score— was it just a fluke? If you are confident you can get a similar or higher score, then you shouldn’t have any qualms about sending in 2 test scores, but limit your retakes beyond that. As you’ll see in the list below, most colleges do not require students to report all test scores. For a majority of students, retakes and attempts at boosting superscore should be fully encouraged!

If the schools you are looking at allow you to self report your scores and superscore across tests, then retakes won’t reflect poorly on a student. Still, try to limit yourself— when you’ve taken the test 3 or 4 times, further retakes will yield diminishing returns. There is probably some other aspect of your college application that could use the fine-tuning in the time you’d spend prepping for your 5th SAT!

We compiled a list of schools that require all SAT scores to be reported.  If you are applying to any of the schools below, then it is a good idea to spend less time in the testing center, and more time at home preparing for the test.

The following is a list of schools that require you to report all scores: