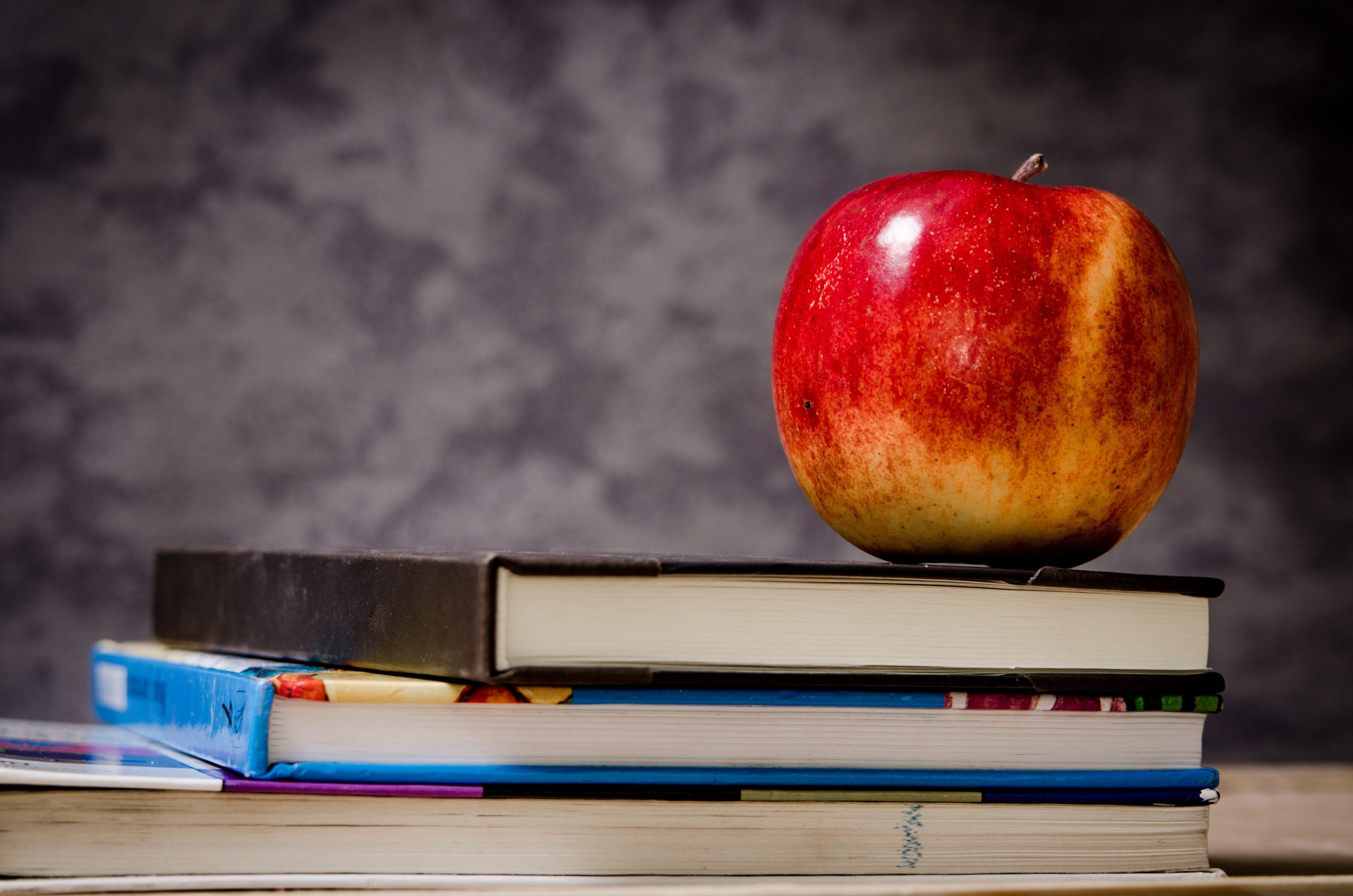 Recent changes made at the National Association for College Admission Counseling (NACAC) conference could have some serious implications for those applying to college, especially those who plan to apply early decision.

In the past, applicants who applied early decision understood that this decision was binding, meaning that students would rescind all other applications upon acceptance and commit to attending that school barring only the most serious financial considerations. Further, early decision agreements prevented other universities from competing for applicants by offering better financial aid packages. However, NACAC has recently made some interesting changes to these rules.

At the annual NACAC’s conference, three long standing clauses have been overturned.

NACAC has made the controversial decision to allow recruitment after commitment in an effort to make college admissions more accessible to low income candidates. Currently, the early decision option is used predominantly by higher income applicants due to the fact that a student must commit to the school prior to knowing about their financial aid package. Low income applicants generally forgo ED because they want to view all of their financial aid offers before making a decision.

What do these changes mean for you?

The college admissions “season” might last a little longer. Schools can continue to make offers to students who have already sent in their May 1st deposits to other schools. It’s a buyers market out there— and now students can field financial offers deep into the summer. On a related note, tuition deposits might increase to discourage students from continuing to shop around or get “poached” by other schools. You might be less willing to field an offer from another school if it means losing your $8,000 deposit.

As schools start offering incentives such as automatic scholarship packages or preferred housing and class registration to early decision candidates, more students may become interested in the prospect of early decision. Currently, at most top schools there is a tangible benefit to applying early decision in that early decision acceptance rates tend to be much higher. If schools start promising sizable scholarships to those admitted early, the early decision track might actually become more competitive. If, for example, Northwestern started offering ED candidates $30,000/year in scholarship, top students who would otherwise cast a wide net, might decide that that kind of money from a great school is enough for them to commit early.

What do these changes mean for colleges?

The prospect of “poaching” candidates by offering better aid and scholarships could certainly hurt smaller schools and schools with fewer financial resources. After all, smaller schools who lack sizable endowments rely on tuition to keep their programs and facilities running.

Currently, early decision programs benefit universities because of increased yield (the number of accepted students who choose to attend that school). Schools want a high yield because US News and World Report takes yield into account in its ranking system. When many of the students accepted by a school choose to go there, that school looks more appealing. Students who are contractually obligated to go to a school because of early decision, therefore, help a school maintain a high yield rate. If the yield benefits of early decision falter due to competition from other schools trying to poach ED candidates with more money, schools might choose to axe ED altogether. If the binding commitment isn’t really all that binding, they might choose to offer Early Action (non-binding early review) instead.

While these changes won’t affect the current admissions cycle (2019-2020), we might see some meaningful changes next year. We’ll keep you updated!